Square Enix Group gives substantial weight to expansion of its businesses in emerging markets, primarily in Asia, as one of the key strategic initiatives, and is pursuing to offer entertainment content which appeals to consumer tastes in each local market.

Notably in the fast-growing Chinese market, the Square Enix Group has offered highly-acclaimed PC-based MMORPG (Massively Multiplayer Online Role Playing Game) and games for smartphones. A mobile game, Million Arthur, which was released in June 2013 in China, became the 2nd Top Grossing Apps on Apple's App Store shortly after its launch. Another mobile game, Cross Gate, which is provide by Perfect World in China, has become the 1st Top Grossing App for iPad and the 4th Top Grossing App for iPhone in a few days following its launch on July 18, 2014 in China.

Square Enix Group also plans to introduce to the Chinese market its key titles such as Puzzle Bobble (also known as Bust-A-Move), a popular bubble-popping puzzle game with over 6 million downloads worldwide, through alliance with Qihoo 360, and Sangokushi Ranbu in partnership with Tencent in China.

Square Enix Group has been building strategic relations with strong local companies to accelerate expansion of new IP content as well as its strong franchises offered in the market, and broaden its position in the fast-growing Asian markets including China. Square Enix Group will vigorously continue to drive a multifaceted approach as the only Japanese game company offering a variety of content from MMORPG to smartphone games for various platforms in those markets.

The information below is for mainland China, and will be showcased by the publishers of each content. 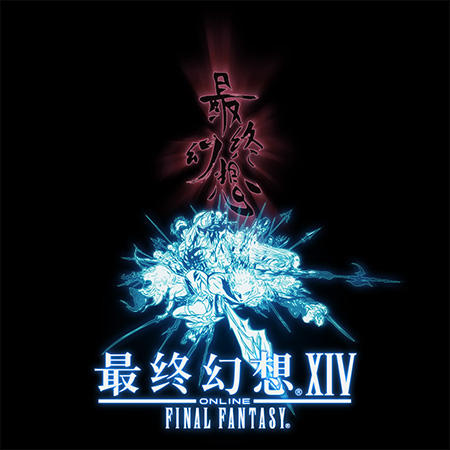